Why are Greenhouse gases increasing in the atmosphere ? 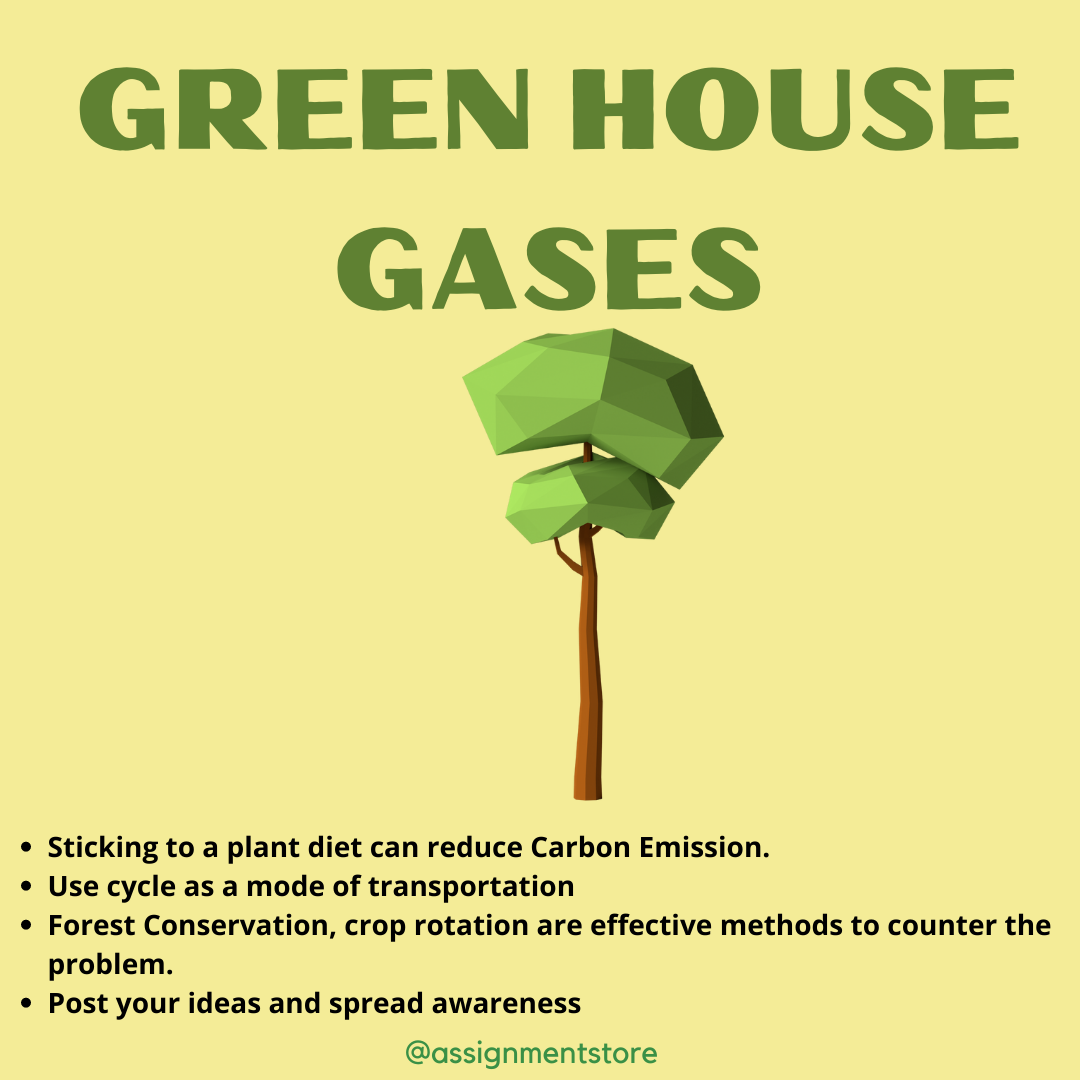 Climate Change has been a major cause of concern for governments across the globe. Erratic Climate that is characterised by lack of rainfall and excessive rainfall is a common feature in all parts of the world. The Earth is also getting hotter than it used to be. Greenhouse Effect is actually a good thing as it warms the planet .This ensures the planet is liveable. If not for the Greenhouse gases, Earth would like Mars, frozen and impossible to live. However, the problem is human beings are increasing the amount of Greenhouse gases by burning fossil fuels. This is creating erratic and radical changes to the climate of our wonderful planet.

What happens when Greenhouse gases increase ?

What are the disadvantages of having greenhouse gases in the atmosphere ?

Global Warming is the single most disadvantage of having greenhouse gases in the atmosphere. Global warming is a phenomenon that acts like a chain reaction as it affects the entire earth.  Carbon dioxide levels get increased thus resulting in disturbing the process of photosynthesis which is significant and of utmost importance to plants and the environment. Marine Life is severely affected and due to the melting of the polar caps in the arctic, penguins and polar bears are facing adverse situations to live.

It is important to understand the solutions that would ensure that they are in control with respect to the emission of greenhouse gases. Every individual needs to be responsible in understanding the adverse effects of Global Warming.

What can I do as a Individual to induce change?