What are the causes of Urban Flooding ? 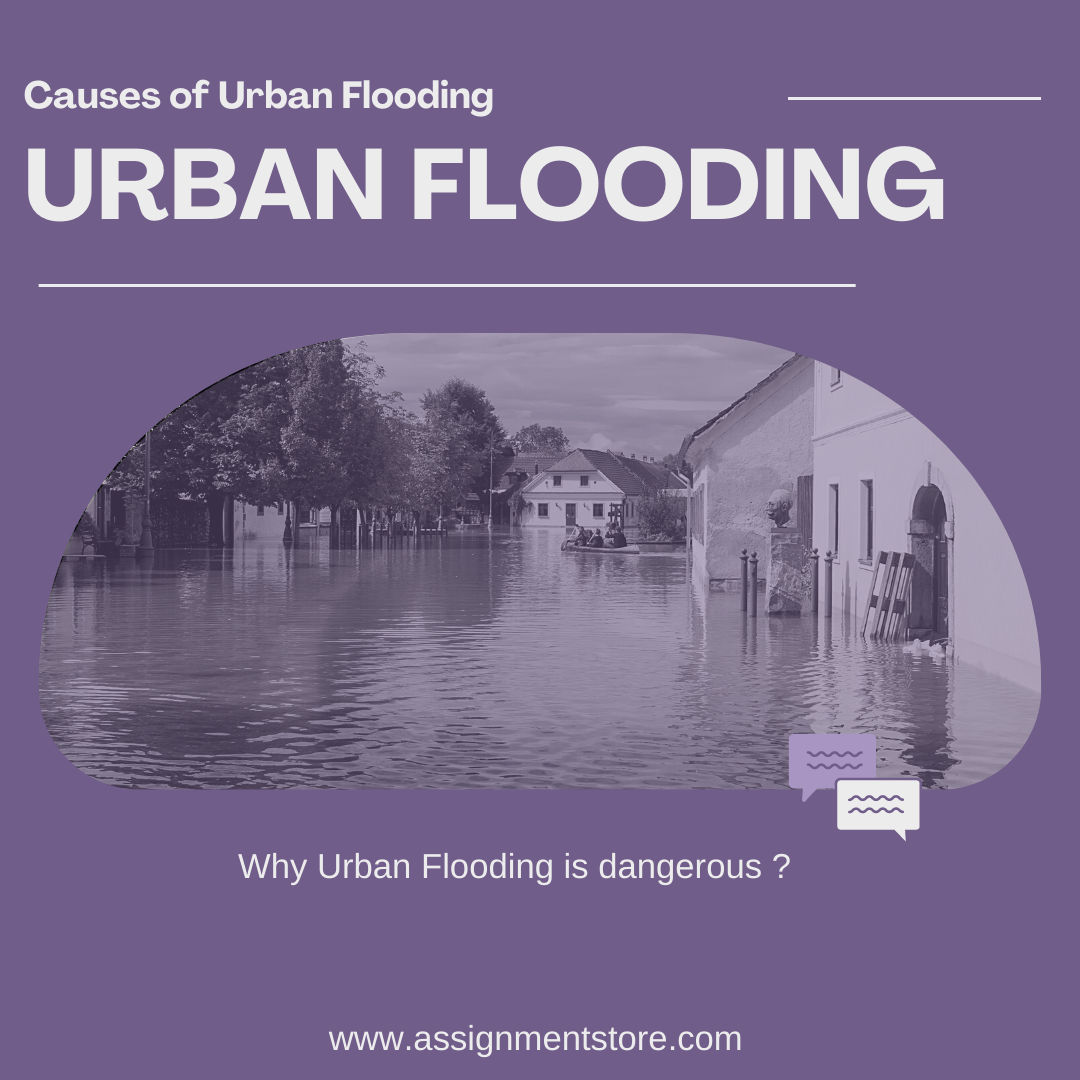 Urban Flooding has been a cause of concern throughout the world. The major cause of Urban Flooding is the lack of city planning. Unplanned urbanization has been a detrimental factor especially in places that are heavily populated. Heavy rains and overflowing of rivers cannot be held accountable as this is completely man made. The drainage system is overburdened thus the flow of water becomes uncontrollable. Protocols are not followed with respect to construction of buildings.

When natural topography is not understood and respected, urban flooding becomes inevitable. This also has to do a lot with migration of people from villages/towns to cities. People seek better opportunities and come to cities. Therefore the cities become extremely crowded. Houses, commercial buildings are built in wetlands and low lands. This causes severe damage especially in the rainy season. Erratic climatic conditions have been a cause of concern throughout the globe, but it is a mere excuse to cite that as reason for Urban Flooding.

Impact of flooding in urban areas

Why are floods in urban areas particularly dangerous ?

Floods in Urban areas are extremely dangerous because of the speed at which they occur. People do not have the time or luxury to move their valuables. The unpredictability of the flood can cause severe damage to people.

Moving to another area becomes extremely challenging , therefore people tend to lose their vehicles such as bikes and cars  as  inches of water is good enough to move a decent sized car. The health aspect of Urban Flooding is often overlooked as people tend to worry about

We have also written about What is pollution short answer ?