Explain the Similarities and Differences between Classical Conditioning and Operant Conditioning 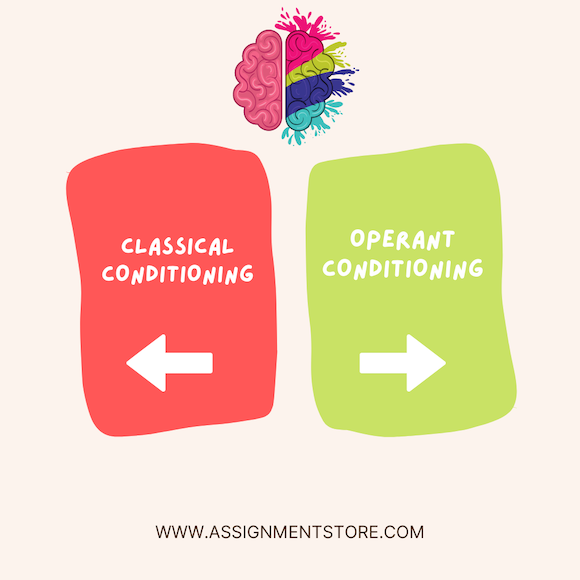 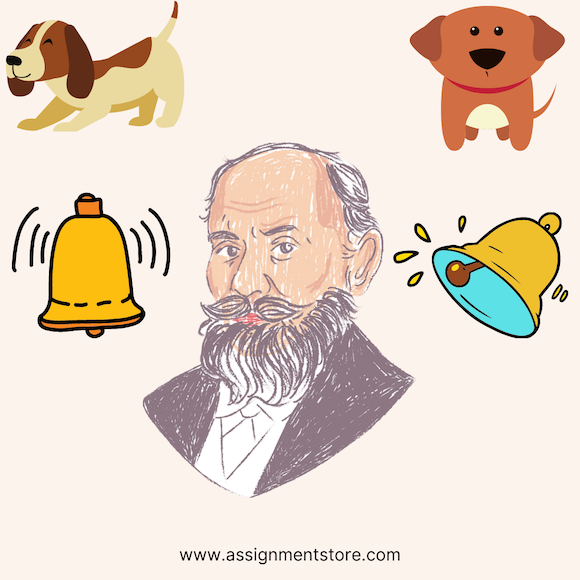 This is because the dogs had assumed that they were going to be fed as they associated feeding and the entrance of Pavlov. This inspired Pavlov to conduct a series of experiments using sound. Whenever Pavlov fed his dogs, he used to ring a bell. This was done numerous times. Subsequently the dogs used to salivate whenever they heard the sound of the bell even before they had their sight on the food.

Operant Conditioning is about linking good behavior with a reward. If a kid disrupts the classroom continuously the teacher may give a punishment by making the kid miss his or her play time. So the kid would associate barring playtime with disruption in class. Similarly the teacher may encourage extra play time if the kid remains silent and well behaved. So the kid naturally associates extra playtime with good behavior.